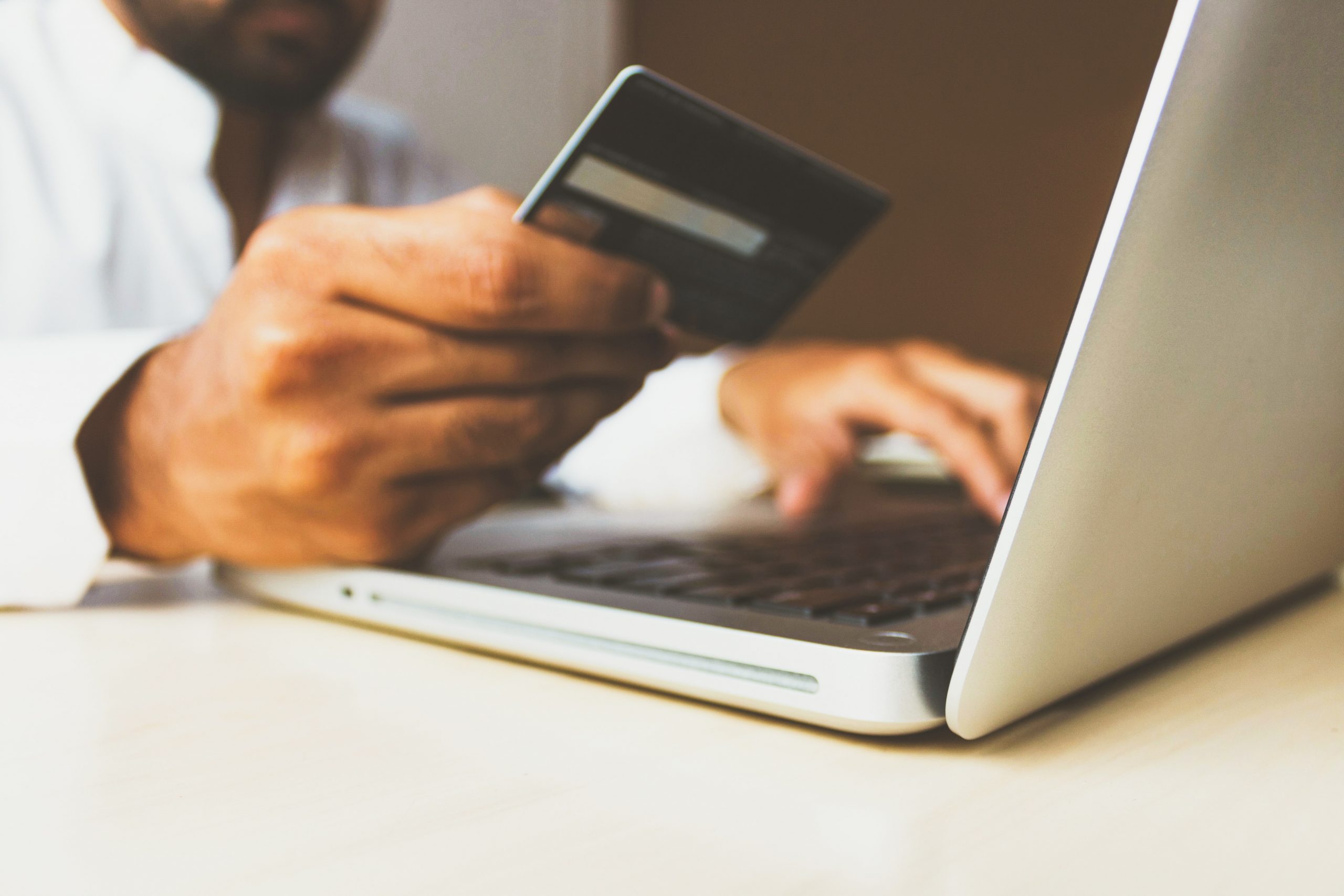 New features are constantly being added to the various social media platforms across the Internet. As more and more people become social and connect with others via these social networks, the platforms are doing their best to cater to user interests. The rise in popularity of social networking has risen to new heights during 2020 due to the Covid-19 pandemic. Many people have had to remain indoors or quarantine and one of the best ways to communicate with others has been through various social sites. It was estimated that in 2018 approximately 72% of American adults were using social media and this number continues to grow.

E-Commerce Is Also on the Rise

The amount of online shopping has risen to new heights this year as well. According to a recent study, Generation X is making the most transactions online annually and generating 18.6 purchases per person on average on the Internet. Millennials are following right on their heels with an average of 15.6 transactions taking place per year per person. Baby Boomers are in third place with 15.1 average transactions completed per person per year.

The rise in e-commerce has been rising rapidly during the last decade. Shopify is projecting that e-commerce retail sales will top $4.9 trillion USD by 2021 on a global basis.

Many brick-and-mortar businesses have closed their doors either temporarily or permanently during the Covid-19 pandemic. This has led to unprecedented online shopping during 2020. While this was to be expected since many people didn’t have access to brick-and-mortar stores, it’s surprising to note that many people have been shopping on social media sites.

In 2020, there were many social platforms that started to allow social commerce. Both large and small businesses could sell their products on these platforms. With social shopping already on the rise, and more people using their cell phones to make purchases, it was a natural occurrence. Many people use their cell phones to access their social media sites and according to a survey that was published in 2019, mobile devices were used more than any other outlet to make purchases online. This was the first time that mobile devices outranked other devices in terms of online shopping behavior.

Businesses that aren’t yet promoting their products or services on social media sites should start rethinking their strategies. With more and more people turning to these social platforms to make purchases, it would be a good idea to start advertising now to prepare for the holiday season.

Here are some of the social media websites that have newly introduced or have updated their sites for e-commerce shopping:

A shopping feature was released by Pinterest in April, 2020. Pinterest users were allowed to create a business account to sell products through search, boards and pins. The platform allows equal competition between small and large businesses and many of the searches that are taking place on Pinterest are unbranded. This provides an equal platform for retailers, which is especially appreciated by small businesses.

Instagram released Instagram Shops in May, 2020. This is a feature that is similar to the one released by Facebook at the same time. Individuals with business accounts are able to tag items for sale and users are able to click on them to either purchase something directly or to be directed to an external website. Instagram has recently added the “Shop” button to the navigation tab at the bottom to make it more visible.

Instagram also released IGTV this month, which showcases products on the display page and it allows instant purchases. The marketing is done using videos. There is also talk of a new feature release in the future called Instagram Reels, which will be in the testing phase later in 2020.

Facebook Shops was also introduced by Facebook in May. This feature was set up to support smaller businesses. Users were given the opportunity to put an online store on their own Facebook Pages. This is in addition to Marketplace, where people can sell items to people directly. The Facebook Shops new online e-commerce feature can be set up with a checkout process so it’s not necessary to redirect buyers to an external website.

Facebook also introduced the Facebook Business Suite allowing users to make posts on Instagram and Facebook at the same time. The suite also has notifications and alerts for both social sites in one place. This was originally set up for only small businesses but it will soon be available to larger companies as well.

In the Development Stage

There are 3 social media platforms that currently have e-commerce solutions in the development stages including:

A new feature is currently being tested by YouTube allowing viewers to shop and purchase items directly from the platform. This would mean that viewers would not have to be sent to an external website to make a purchase. YouTube may also be testing an integration feature with Shopify allowing users to sell directly on YouTube.

Snapchat has a feature that is in closed beta at the moment but expected to be opened later this year. It’s called Brand Profiles and includes designated pages with 4 components including a native store. At this store, potential buyers are able to shop directly from the brand profile of the business. Shopify powers this feature so users don’t have to leave the app to go through the checkout process.

There has been a lot of buzz about TikTok testing out an app for shopping. This TikTok feature was tested by the company Levi’s in late 2019 and some influencers were provided with access to e-commerce links that they could add to their profiles. At this time, however, there is no confirmation either way regarding the release date of any TikTok shopping feature.

These are the social media platforms that have either updated or introduced social shopping on their sites or have something in the works that is in the development stage. One of the companies that has phased out social shopping on its platform is Twitter. It’s not certain whether this shopping feature will ever be relaunched by the company.

Find out more about social commerce and how it can grow your business to new levels, especially at the holiday season, by visiting our website now at entangleagency.com.

See how your site measures up against your competition